Reading the Score is professional coaching for singers, designed and presented by Andrew Sinclair.

Andrew also presents this in another form designed for actors and directors. This is for those less familiar with the process who are keen to investigate how a score is used in dramatic terms.

Reading the Score encourages singers to get inside their roles, to discover what lies behind it in terms of drama.

Whether it be interpretation of an aria, preparing for an audition, or developing a complete role, these sessions are designed to explore the operatic character working with text and music. 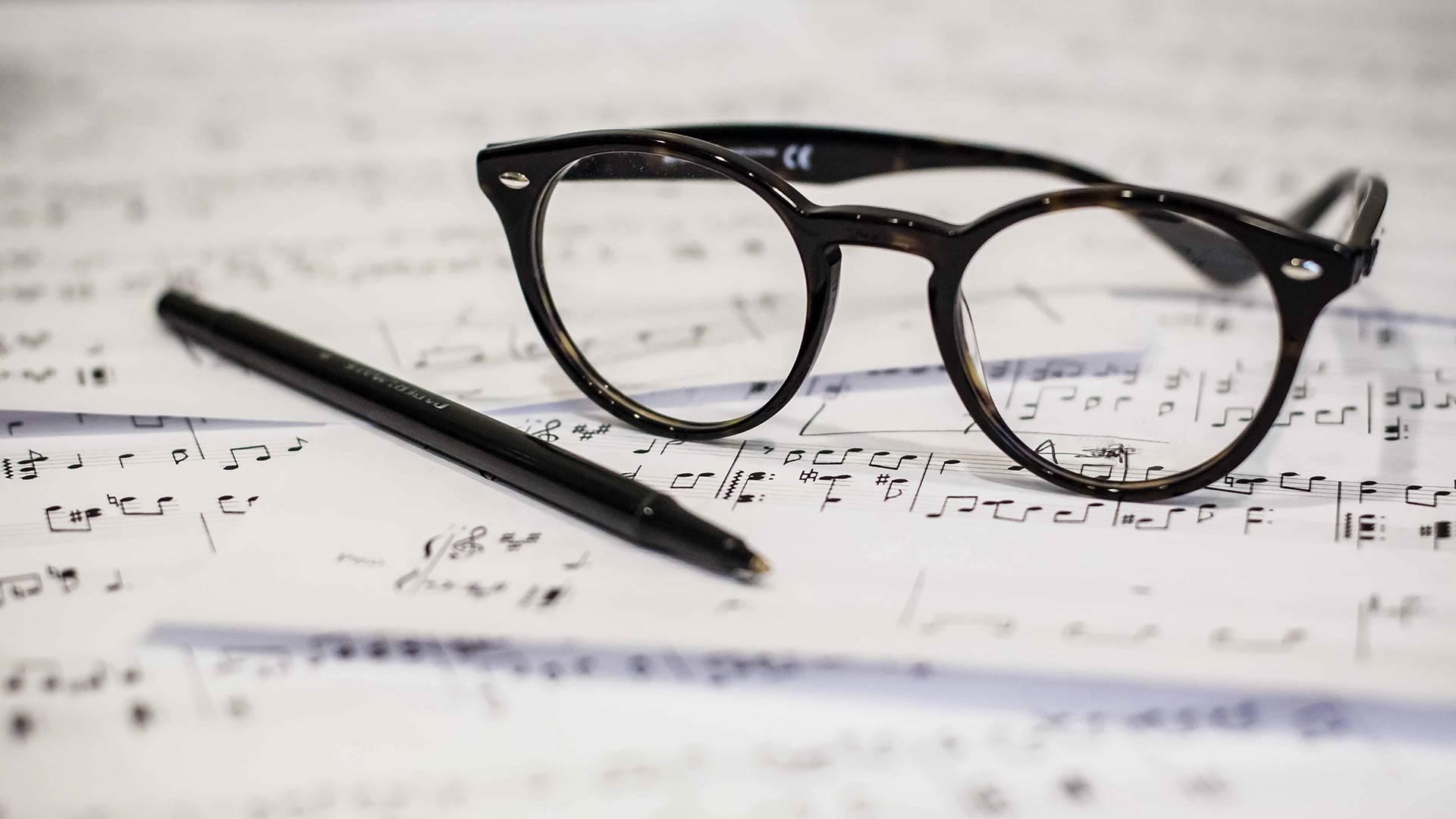 There is only one day left of vacancies of Reading the Score Workshops, on 31 March 2020. The other three days have now sold out.

“Reading the Score is not about reading and studying a score musically.

Over the years, I have discovered that singers, whether experienced or new to the profession, can look at a score and not discover what lies behind it in terms of drama – whether it be the basics of the libretto and historical context, or simply what the music makes them feel – and what gives them a gut reaction to the character.

Most directors are less interested in a singer who presents themselves as a blank canvas. It is far more interesting for a director to have a singer who offers something in terms of character (whether the director agrees or not), both musically and dramatically.

Whether it be interpretation of an aria, preparing an Aria for audition, or developing a complete role, these sessions are designed to explore in each case, the operatic character working with text and music.

Reading the Score encourages singers to get inside the role by singing the text as well as the music.” 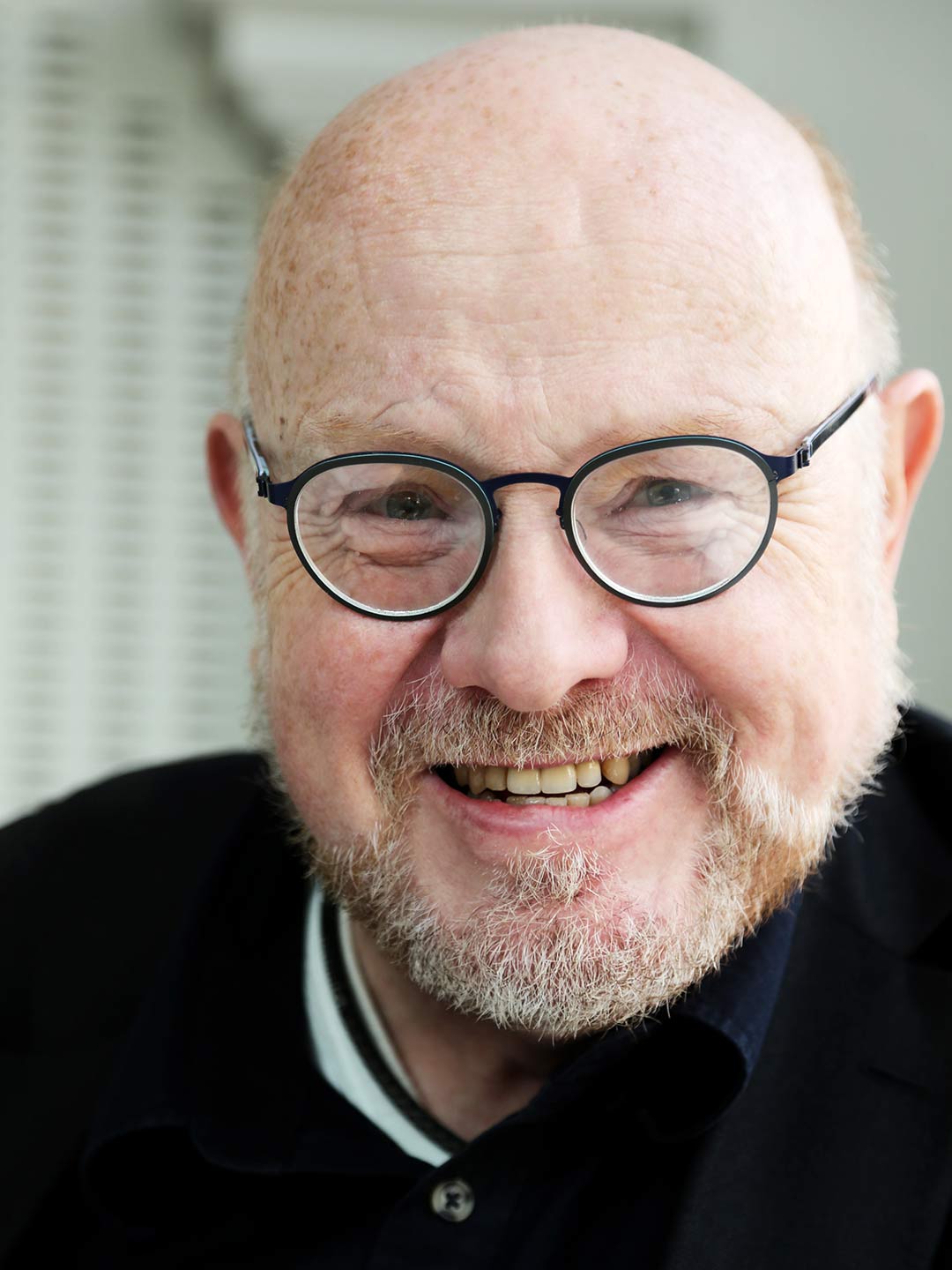 “My experience as a director has been a long association with the Royal Opera House, Covent Garden. In Australia I have directed for Opera Australia, Victorian State Opera, State Opera of South Australia, Opera Queensland, and West Australian opera.

Other engagements have taken me to the Bayreuth and Wexford festivals, Savonlinna in Finland, Buenos Aires and Bologna. In Asia, my productions have been seen at Singapore Lyric Opera and at the Hong Kong Academy for the Performing Arts.

I have given master classes in London, including at the National Opera Studio, Royal College of Music, Royal Academy of Music, Trinity College of Music, Jette Parker Young Artists Programme (ROH) Sussex; in Los Angeles, Miami and San Francisco in the United States; in Singapore and the Hong Kong Academy for the Performing Arts; and in Australia at the Victorian College of the Arts, Melba Opera Trust, Melbourne Opera, and Melbourne University, Opera Queensland and Western Australia (WAAPA).

My repertoire ranges from Mozart through Puccini, and Verdi to Richard Strauss – Wagner and Benjamin Britten, up to more-recent composers such as Mark Adamo and Dominic Argento.”